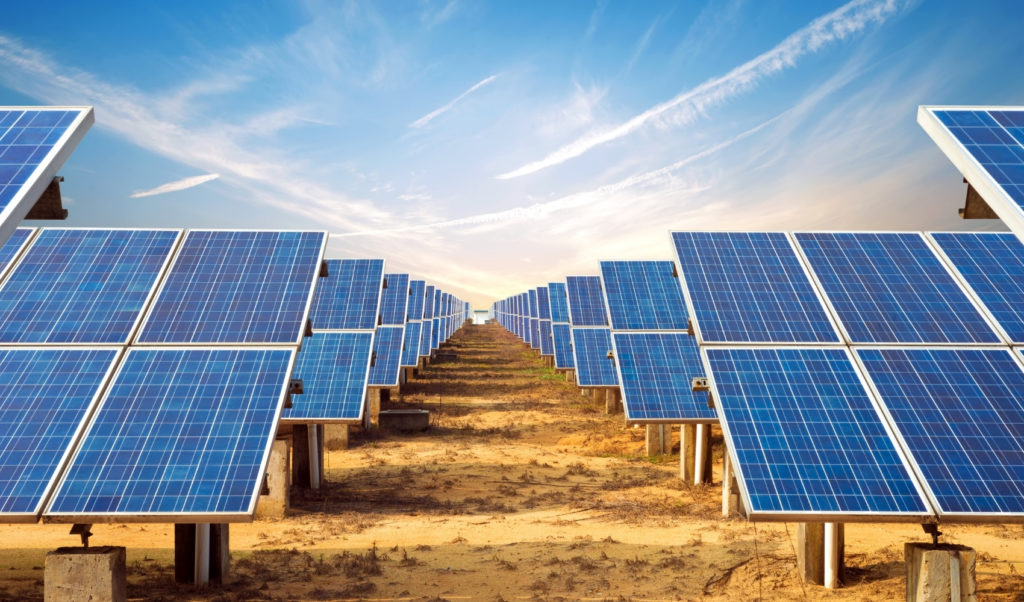 It’s hoped that the trade associations will be able tor bring together energy buyers and renewable energy providers to grow the long-term PPA market, in particular in light of the need for a green recovery from the current COVID-19 pandemic.

Solar and wind are now the cheapest forms of power generation in the UK, offering huge opportunity for growth. The government’s most recent Electricity Generation Costs document suggests large-scale solar PV will be developed at a Levelised Cost of Energy (LCOE) of £44/MWh by 2025 in its central cost scenario, a significant drop when compared to its 2016 forecast, which placed solar at £68/MWh.

There is a growing pipeline of renewable energy projects in the UK, with 10GW of large scale solar alone being planned in the next few years according to research by Solar Media.

Julian David, CEO of techUK, highlighted that the technology sector is already the largest corporate buyer of renewable energy globally.

“We are committed to working with the UK’s renewable sector not only to bring more new renewables onto the grid as part of our own efforts to decarbonise our operations, but also to support companies in the sector in understanding how emerging technology can support their businesses.”

Additionally, the STA and RenewableUK will encourage members to work more closely with the technology sector to integrate smart systems into the growth of renewable and energy storage technologies. This would help to support the development of a flexible and responsive digital energy system, they said.

Members should also seek to integrate smart energy and heat systems alongside renewable assets in residential buildings and assess the potential of emerging technologies for the renewables sector. This includes looking into things like AI and machine learning, the Internet of Things and digital twins.

To help facitiate this, the associations are launching a series of activities, including a virtual marketplace – the RE-Sourece UK Virtual – which will go live on 21 September. The event will showcase case studies, the latest market information and provide opportunities for networking.

Chris Hewett, chief executive of the STA, added: “Private sector leadership is vital to deliver a net zero economy. We are proud to strengthen our commitment to working with the UK’s technology sector to accelerate decarbonisation and the transition to clean energy.”

Throughout next year, further events will be run by the trade associations, along with an online guide detailing the best routes for operating using renewable energy produced.

Going forwards, the STA and RenewableUK will play a part in techUK’s work programmes and campaigns on smart energy, helping to focus working on maximising the UK content of the smart and flexible energy transition.