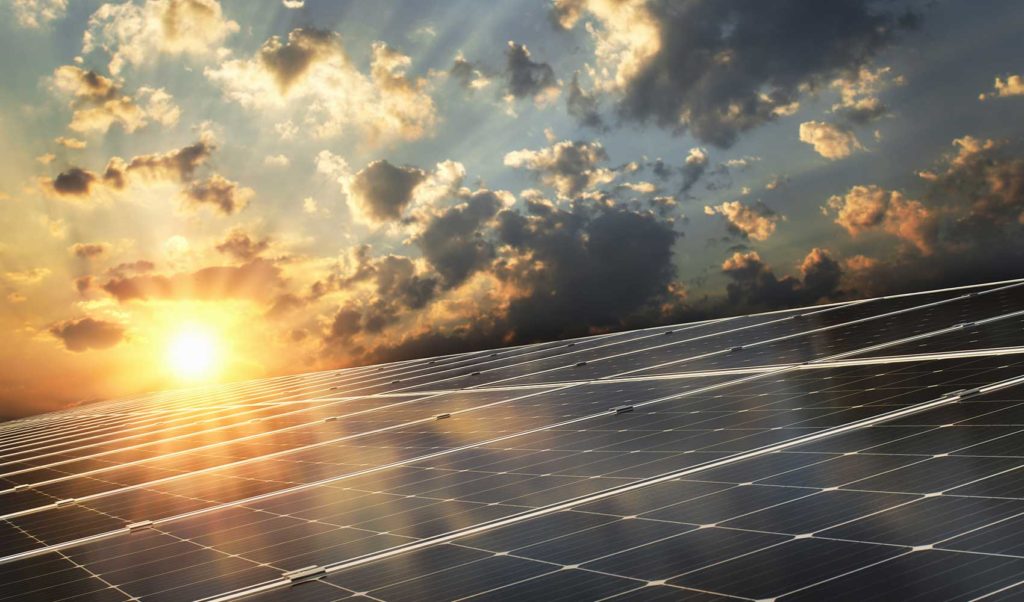 Lowest winning bid for solar energy output in latest auction round easily beat the previous record, which was also set in Portugal a year earlier

A new world record for the lowest price of future solar power output was set this week, with winning bids in Portugal’s latest mega-auction of clean energy contracts promising to deliver solar power from as little as €11.14 per megawatt hour (Mwh).

The bidding outstripped the previous record minimum price of €14.6 per Mwh, set in Portugal’s first mega-auction for solar energy capacity in June last year, which secured 1,150MW of new capacity.

This week’s auction saw six firms win a chunk of the 700MW of contracts on offer, with the biggest deal going to South Korean solar panel manufacturer Hanwha Q Cells, which is set to deliver 315MW of new capacity.

Spanish energy giants Iberdrola and Endesa each won an allotment from the auction, while German energy firm TAG took away two.

The auction finally took place after being delayed several times due to the Covid-19 crisis. In a news conference, Portuguese environment minister Matos Fernandes hailed the process as “a success, even better than it was a year ago”.

The auction will help Portugal – one of Europe’s sunniest countries, with the most hours of sunshine per day – achieve its ambition of having 7,000MW of renewable energy by 2030, Fernandes added.

“We are in a position to reach 2030 with 80 per cent of the energy we consume produced by renewable sources,” said Matos Fernandes. “Auctions show that this is a clear and positive way to generate gains for consumers.”

The bids provide further evidence that renewable energy generation costs are plummeting around the world, consistently outcompeting fossil fuels in the process.

This week the UK government published a wide-ranging update to its cost projections for various energy sources, confirming that its predicted costs for new wind and solar power generation delivered over the next 20 years have fallen by between 30 and 50 per cent.