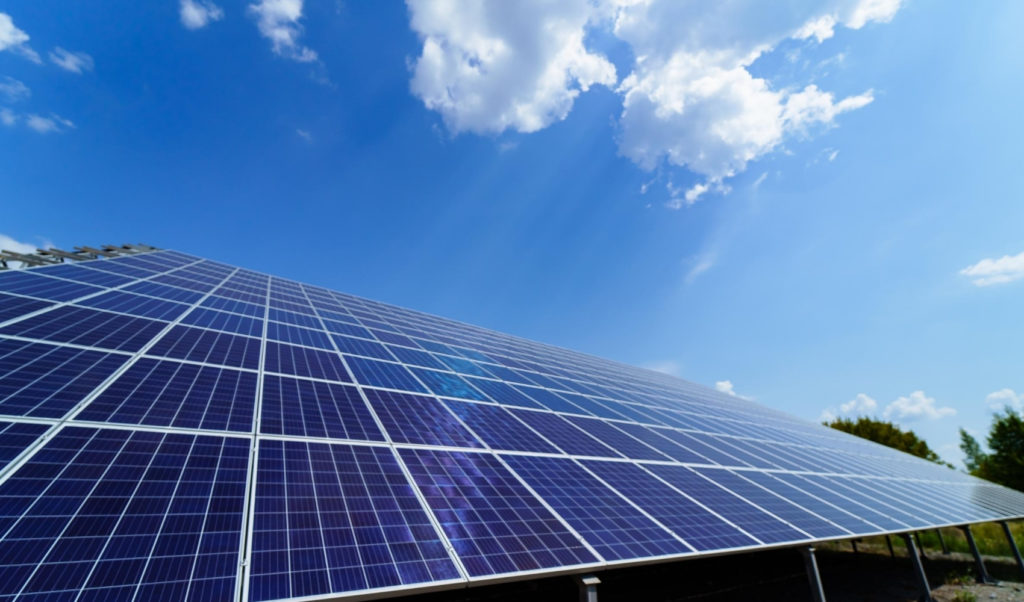 Solar generation across Europe jumped 15% in the first six months of the year, reaching 68TWh, a figure largely due to the connection of larger solar farms.

New analysis from energy consultancy EnAppSys found that the significant rise in generation was predominately driven by the completion of projects during H1, with the advent of significantly larger sites making considering contributions to total output in the period.

While Europe’s solar generating capacity has increased exponentially since 2015, with markets including the UK, Germany, Spain, Italy and France enjoying years wherein multiple gigawatts have been deployed, 2020 has seen the connection of projects significantly larger than before.

EnAppSys paid special mention to Iberdrola’s 500MW Núñez de Balboa project in northern Spain, which was completed late last year but connected to the country’s grid in early Q2 2020. It’s currently Europe’s largest solar farm, with Iberdrola also working on a pipeline of other sites in the hundreds-of-megawatts scale.

While the Núñez de Balboa project is significantly larger than any in the UK, a 350MW project is currently under development in the country. The Cleve Hill Solar Park – a joint venture between Hive Energy and Wirsol – was granted development consent by the energy secretary in May, allowing the £450 million project to continue. Once operational, it will be the UK’s largest solar farm, reflecting a growing market both in the UK and, as EnAppSys makes reference to, across Europe.

And while the increase in solar generation in France has risen more slowly, increasing from a peak output of 6.7GW last year to 7.5GW in H1 2020, the nation’s intent of adding more than 17GW of capacity between now and 2025 was picked out by EnAppSys, with the analysis firm noting the stark change in the two countries since policy decisions in recent years dented investor confidence.

“In both France and Spain, governments responded with urgent reforms in the face of increasing subsidy costs, which plunged the industry in both countries into a period of uncertainty from which it has only recently begun to recover.

“Since 2016, however, both France and Spain have set ambitious growth targets to be achieved by the introduction of regular auctions for utility-scale projects to be supported via a feed-in premium system,” Rob Lalor, director at EnAppSys, said.

In the UK, the most recent statistics relate to Q1, released by the Department for Business, Energy and Industrial Strategy (BEIS) earlier this month. Renewable generation overall soared to 40.8TWh, an increase of 9.4TWh year-on-year, however solar generation fell by 11%, from 2.2TWh in 2019 to 1.9TWh during the same months this year.