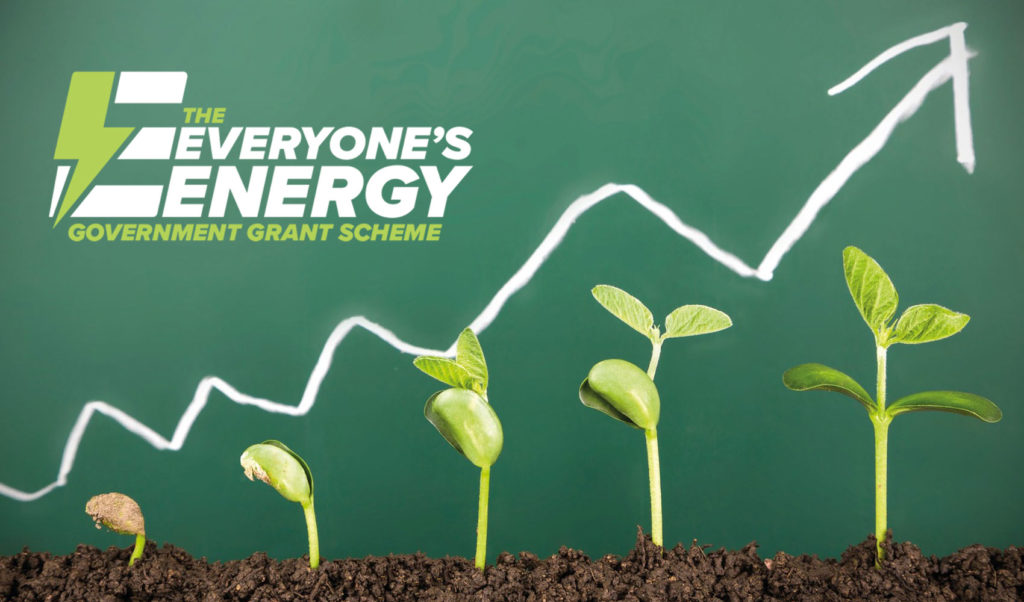 Chancellor Rishi Sunak is to lay out a £2bn grant scheme for energy-saving home improvements.

Vouchers of up to £5,000 will be given to homeowners for insulation as part of a wider £3bn plan to cut carbon emissions, the government has announced, ahead of a “mini-Budget” due to take place on Wednesday.

While the Green Homes Grant will see the government fund at least two-thirds of what energy-saving home improvements cost, Labour has noted that renters appear to be excluded from the scheme.

Shadow business secretary Ed Miliband says the party supports the scheme, however: “It appears there is almost nothing for the people who rent the 8.5 million homes in the social rented sector and private rented sector, which has the worst energy efficiency standards. That means one-third of people are left out.”

“We are completely committed to a green economy,” he added

Poorer households will be able to receive higher grants of up to £10,000 when the scheme goes live in September.

The Treasury is estimating at least 100,000 jobs will be supported by the investment.